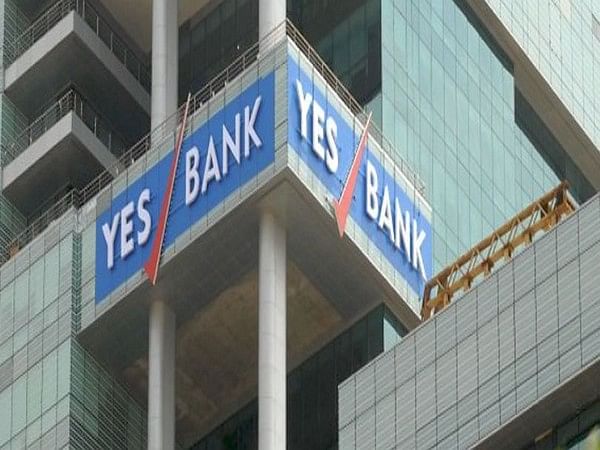 New Delhi [India]: The Central Bureau of Investigation (CBI) has filed a supplementary chargesheet against businessmen Avinash Bhosale and Satyan Tandon in a case of alleged corruption involving Dewan Housing Finance Limited (DHFL) and Yes Bank in a Mumbai court on Monday.

Bhosale was the promoter of Avinash Bhosale Infrastructure Ltd. (ABIL). It was alleged that he had received Rs 292.50 crore from Radius Group Concerns of Sanjay Chhabariaa, who has also been arrested in the case, and an amount of about Rs 69 crore received from DHFL in the garb of consultancy services provided for three projects, without performing any service.

Bhosale was allegedly involved in the diversion of funds to the Radius Group.
CBI has alleged that Satyan Tandon’s firm Wizard Construction India Pvt. Ltd. received amounts from builder Sanjay Chhabria’s Radius Group concerns and that these were part of loans disbursed by Yes Bank to DHFL which were being diverted.

On July 16, a special CBI court granted bail to a developer Satyan Tandon arrested in the DHFL-Yes Bank case.

On June 25, 2020, CBI had filed the first charge sheet and a supplementary charge sheet on July 18, 2021, against the Wadhawan brothers, Yes Bank founder Rana Kapoor, his wife and daughters and two officers of Yes Bank. Further investigation into the role of others is continuing.

Over 1.5 Lakh Flights Kicked Off Under UDAN Scheme: Jyotiraditya Scindia